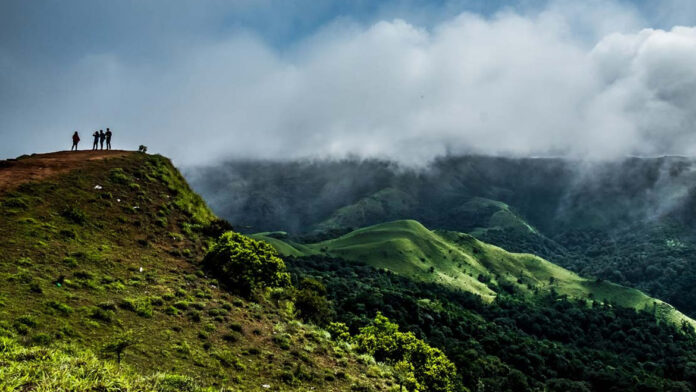 Kodagu is the official name of Coorg. This is considered to be a hill station that is most sought after in Karnataka. This hill station lies in a serene manner amidst mountains. It is misty throughout the year here. Kodavas are the aboriginals of this place. Kodava and Kodagu are the other 2 languages, besides Kannada.

You can visit this place anytime between the months of October and May. Between February and May is the peak season of this hill station. The last producer of coffee in India is Kodagu. This receives the highest rainfall nationwide. This hill station is known for its scenic beauty with a landscape that is dotted with a number of coffee plantations, hills with green forest that are lush, orange groves and also tea gardens. The most popular attraction for the tourists in Kodagu include Talakaveri, Bhagamandala, Dubare, Nisargadhama, Abbey Falls, Nagarahole National Park and Iruppu Falls. For trekking you can visit Pushpagiri or Brahmagiri.

It is important to list the General Thimayya Museum in your itenary when planning a trip to Coorg. This museum celebrates the life of General Thimayya. He was Chief of the Army Station from year 1957 to 1961. This houses a variety of relics and antique weaponry. This ancestral residence of the General has been converted after renovation. This showcases the contribution of the Kodagu district to the defense sector. 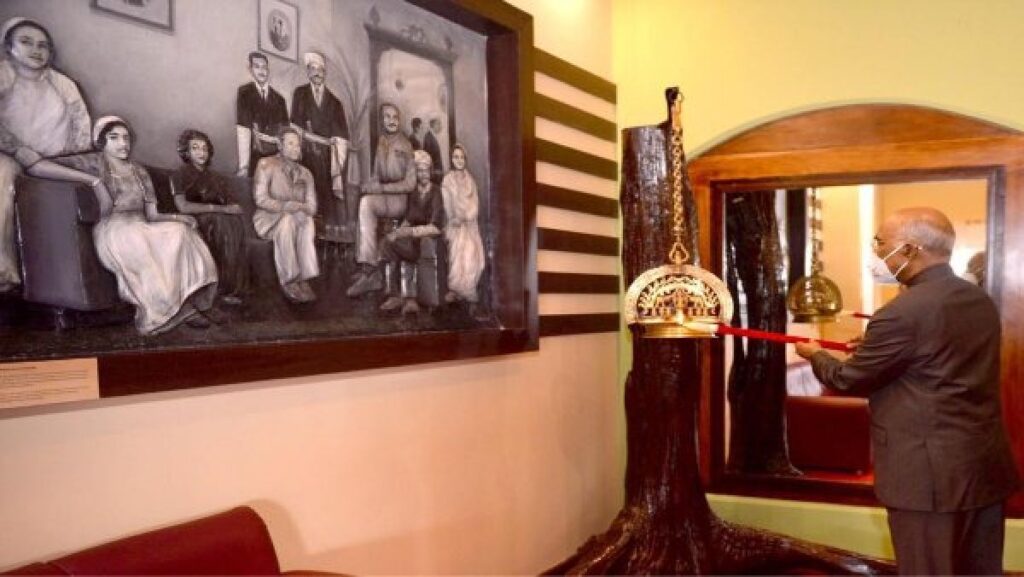 Talakaveri, the source of the Kaveri river, is considered ‘Holy’ for a number of Hindus. This is located in the hills of Brahmagiri near Bhagamandala. Talakaveri is at a height of around 1276 meters above the sea level. 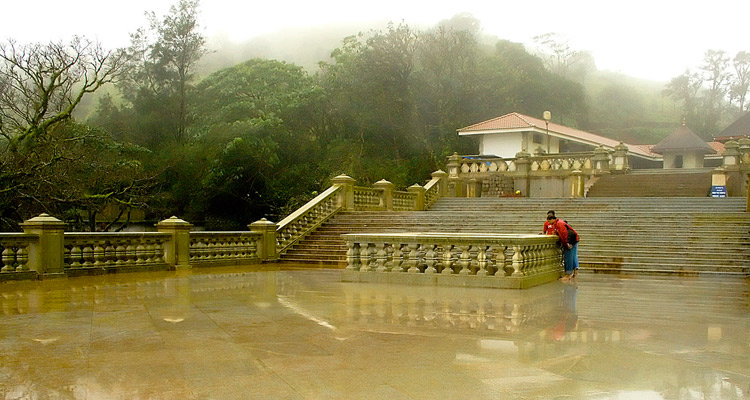 You can get a glimpse of the River Kaveri during the monsoons. Talakaveri has a small temple that the pilgrims visit. The small spring present here has a Brahma kundike.

Most of the devotees visit the shrine during October, the day of Sankramana.

The elephant camp in Dubare is a ‘must’ visit for the absolutely unique experience. As known, Karnataka has a long history with elephants. At present, there are around 150 elephants in different camps that are held by the Forest Department of the State.

The Dubare camp offers you a ‘one-on-one’ with your favorite dream. 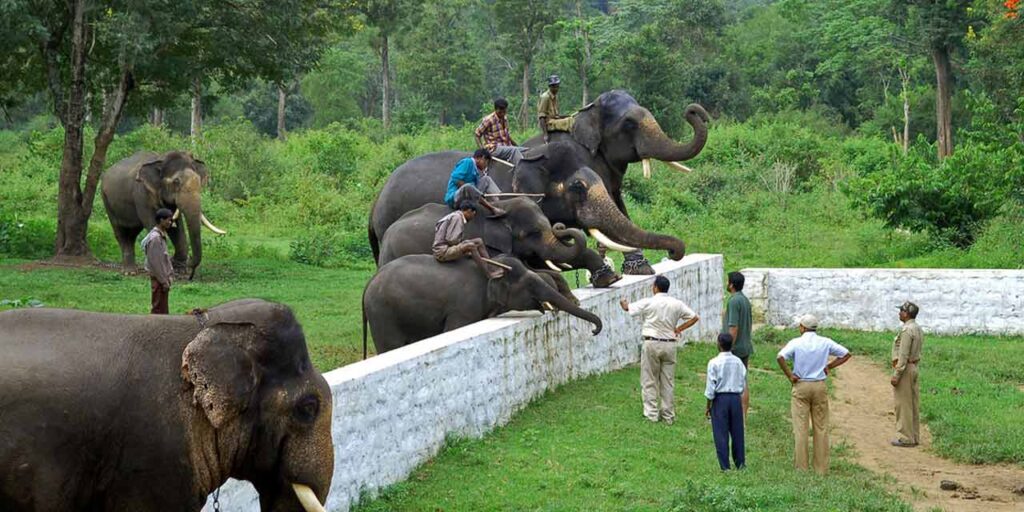 In this camp you get a chance to know this animal better. After the camp, most guests have felt that they need to do more for this animal. A naturalist who is well trained gives you an insight to the complexities of the history, biology and ecology of an elephant. You can interact with the elephants and observe the different activities. Most of the people spend around 3 hours with these animals.

Located near Madikeri, the Abbey Falls are also known as the ‘Abbi Falls’. This place can be considered ‘perfect’ not only for photographers but also for those who love nature. This is one of the most sought after places for the newly-wed. This waterfall is a combination of a number of different streams coming together. This stream of water gets thicker during the monsoons. This waterfall is opposite to the hanging bridge and is nestled between spice and coffee plantations. The refreshing coolness intermingled with the aroma of spices and coffee. 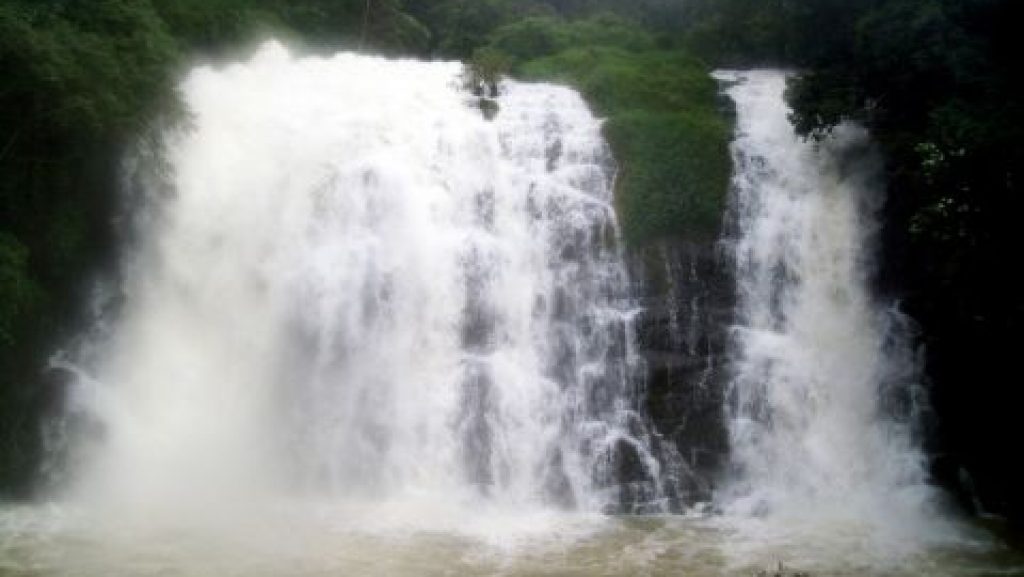 Abbey Falls is away from Madikeri by only 8kms. The distance between Bangalore and Abbey Falls is around 268kms. This is open on all days and the timing is from 9am to 5pm. You can enjoy this totally in around 2 to 3 hours. Monsoons are the best season to visit these falls.

The Nagarhole National Park is named after the Cobra (Nagar). This has a winding river running through the center in the eastward direction. This is situated in two districts of Kodagu and Mysore in the Karnataka state. 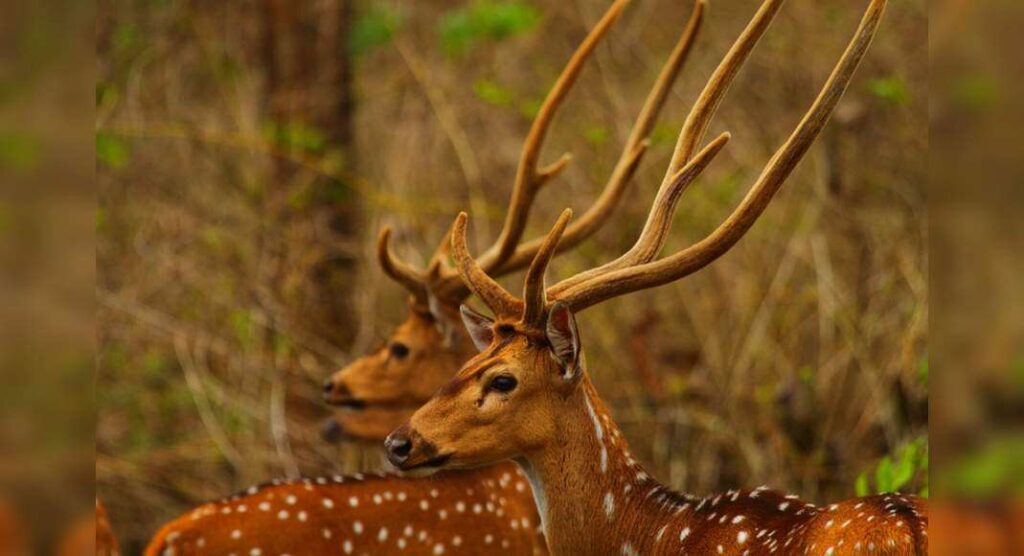 In 1955, this was constituted as a sanctuary. This covered an area of around 258kms but later on enlarged to include more space. At present, this extends over an area of around 643.39 sq kms. In 1983, this was given the status of ‘National’ Park. This park is also declared as the 37th Tiger Reserve in India. UNESCO has declared this as a World Heritage Site. Adjacent to Nagarhole, you have three parks, Madumalai, Bandipur, and Wayanad.

The Iruppu falls are in the Brahmagiri Range. This is in the state of Karnataka in the Kodagu district. This is a cascade of fresh water and is situated almost 48km from Virajpet on the highway leading to Nagarhole. There is a forest trail leading to Brahmagari peak from these falls. These are also called ‘The Lakshamana Tirtha Falls’. On the banks of Lakshamana Tirtha you have a temple that is dedicated to Lord Shiva. This temple is the Rameshwara temple.

These falls are also popular for trekking. This place is considered sacred by many pilgrims as this is connected to a Ramayana story. It is believed that taking a dip in the water of these falls can wipe away all your sins. 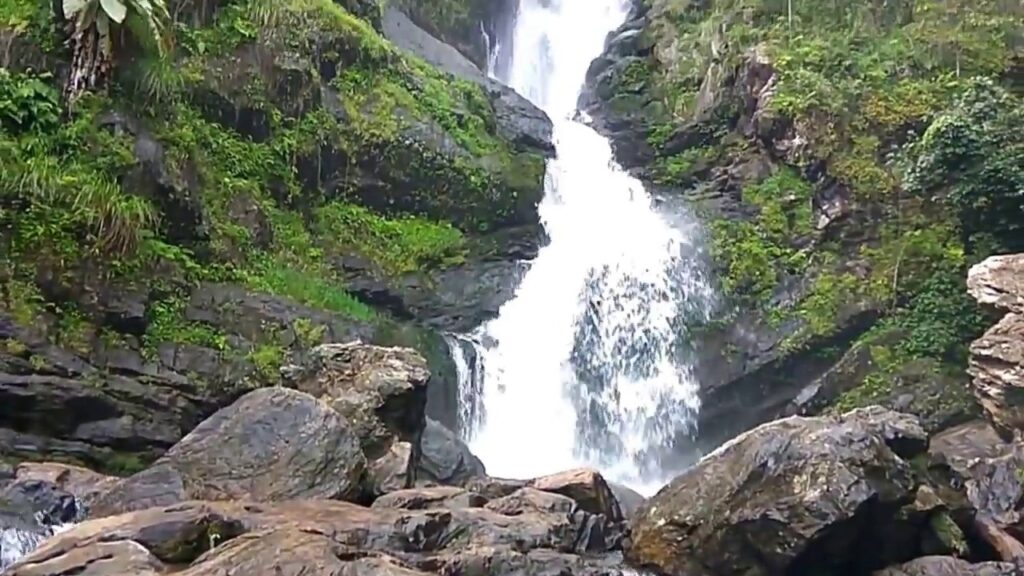 The exotic wildlife and the natural surrounding feel like heaven.

When you find a place being termed as the “Scotland’ of India, you do not need many reasons to visit this place. Coorg is known for the austere sights and serenity and calmness. Puthari festival is one of the reasons you need to plan a trip here.

‘Puthari’ means ‘New’ rice. This festival is celebrated either at the end of November or the beginning of December. This features a lot of music and dance.

Another reason for visiting Coorg is the coffee available here. The Coorg coffee is known for the clean beans, blue color and also the liquoring qualities. This coffee is sought globally.

It is known that the locals, that is, the Kodavas are Alexandra, The Great’s descendents. They are non-vegeterians and the meat here is cooked with a lot of coconut. The Pondi curry, Kadubu, Atti Payasa and Baimbale are some of the dishes you need to try when you visit this place.

There are a number of reasons you need to pay a visit to Coorg for.