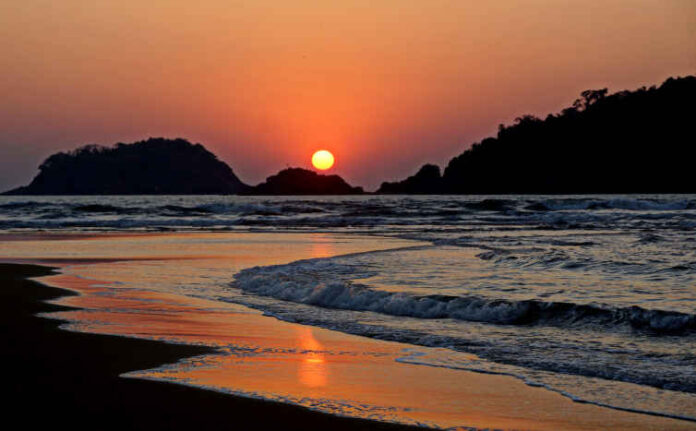 Karwar city is a administrative center in the district of Uttara Kannada in Karnataka, an Indian state. This lies in the western coast of South India at the Kali river mouth. This is a popular destination for tourists and is considered to be the largest city of Uttara Kannada with 17.3mi (27.9km) Urban area. The surrounding area and also the city is known for its green destinations and beaches.

This town of Karwar was built by the British in 1857. This is known as the ‘Kashmir of Karnataka’. Before 1857 Karwar did not exist at all. Karwar existed only as settlements of different villages like Kajubag, Habbuwada, Kodibaug, Baad village, Kone village and Kathinkon. The District Head of Canara District was Honnavar. The bank that was towards the north was under Sadashiv Nayak rule and also the province of the Marathas.

The Canara District was divided into two parts by the British, after the 1857 mutiny. This was Dakshin Kannada (South Kanara) that was attached to the Madras Province with Mangalore at its headquarters. The second was Uttar Kannada (North Kanara) with Karwar, the new town as the headquarters. This was attached to the province of Bombay. This is a planned city like Mumbai, Panji, Bangalore, Dharwad. Karwar has been politically neglected after 1947 when the Indian rule began.

The Portuguese trade knew Cintacora, Chittakula, Chitrakul, or Sindpur. A fort in Karwar was captured and burnt by the Portuguese in the year 1510. This was called Fort Pir. This was due to the presence of a Muslim Dargah.

In the village of Kadwad, a factory was established by the Courteen Association, in the year 1638. This was on the east of Karwar by 6km and traded with the merchants from Africa and Arabia. The commodities were cardamom, black pepper, muslin, blue cotton cloth and cassier. There was a merger of the Courteen Association with the East India Company in 1649. Karwar then became the company town. In the harbor of Karwar fighting ships were built by the East India Company.

Karwar was one part of the Maratha Empire in 1700. Shivaji came ot Karwar after seizing Ankola. Sher Shah, the Bijapur Sardar and the East India Company were taken aback with this development that was sudden. They offered a huge amount to Shivaji, hoping to be spared. Shivaji was satisfied with the recognition he got and conquered Sadashivgad after crossing Kali River on 21st February 1665.

During the time of the Treaty of Mangalore, in 1784, Sadashivgad and Karwar were spelt as ‘Carwar’. After the Marathas were defeated in the 3rd Anglo-Maratha war, the British captured Karwar. Fortress Kot Siveshvar, was then built near Karwar. This was built by the Bijapur Sultan. This was for counter attacking from the North.

There is a Muslim graveyard at the Fort Siveshvar ruins. There is also a tunnel at the Eastern Gate. Rabinidranath Tagore, the Nobel laureate and the Bengal poet, visited Karwar in the year 1882. One chapter of his memoirs was dedicated to this town. Tagore stayed with Satyendranath Tagore, his second brother, at 22 years. Satyendranath Tagore was in Karwar as District Judge.

Till the time of the re-organisation of the states of India from 1862, Uttara Kannada was one part of the Bombay Presidency. At this time there were major public works carried out. This included building of a wharf, improving the roads, and a sea wall at the port of Karwar. There was also a storage building of multiple-storeys, a post office, staff housing and a burial ground for the Christians.

At this time, the people speaking Konkani had close connections with Goa and Mumbai. Many schools were established in the taluks of Joida and Karwar.

Karwar was the training site for the Indian Navy during World War II.

Karwar got its name from Kadwad, a nearby village. Kade means ‘last’ and wado means area or precinct in Kannada and Konkani. Karwar was spelt as ‘Carwar’ before the independence of India. Baithkol is a term in Arabic, meaning ‘bay of safety’.

This beach is also named the ‘Karwar’ beach. This was named after Rabindranath Tagore came to stay with his brother on this beach. It is considered to be one of the most popular beaches here. This has a toy train, Play Park, a musical fountain and also an aquarium. The waters are not as deep and thus this beach works perfect for a swim. A 4-day event, Kairali Utsav, is held at this beach. This takes place between the months of December and January every year. 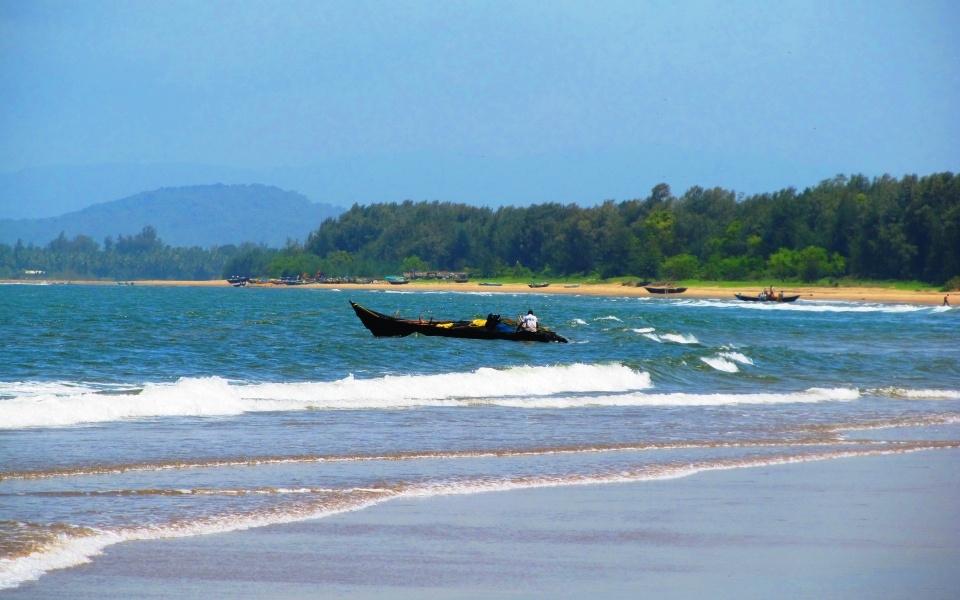 Majali is a resort beach, located close to Devbagh. This has fishing, boating, dolphin watching, pedaling, kayaking, rock climbing, bird watching and a lot more. You have the choice of the river cruise from Majali Beach to Tilmati Beach. Tilmati Beach is full of black sand. 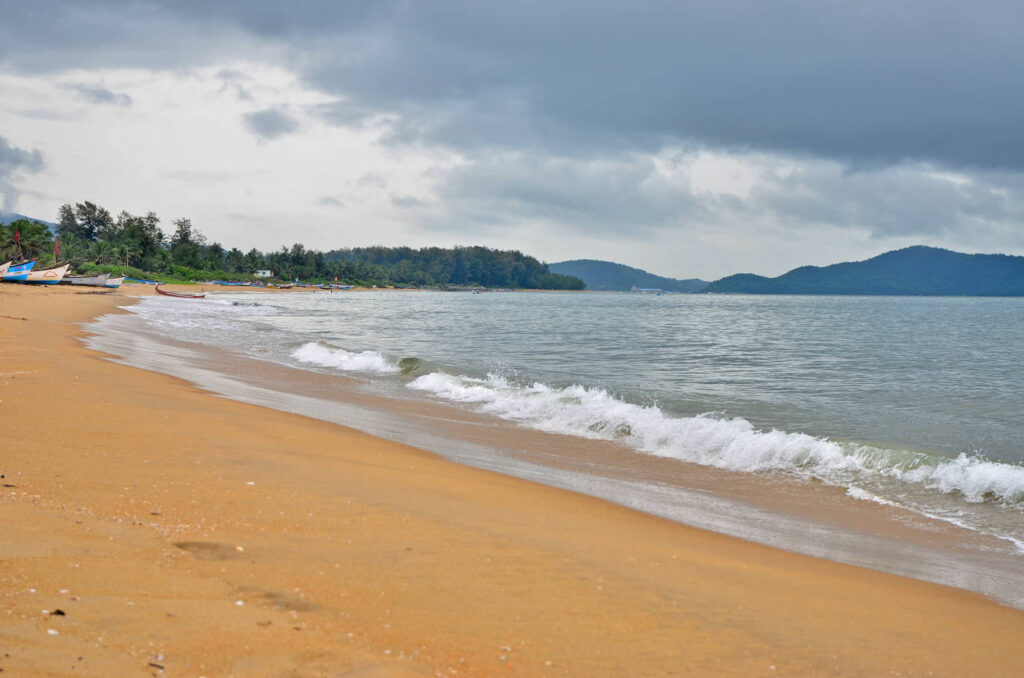 Devbagh beach is on the North of Karwar. This is known for its cool breeze and golden sands along with different water sports. Dolphin spotting, fishing, kayaking, snorkeling and sailing are some of the sports you can enjoy. You get a view of the Western Ghats from this beach. 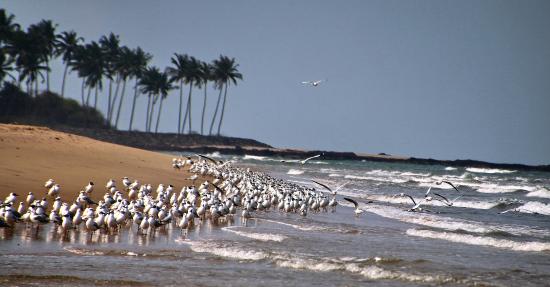 Binaga beach is only 5km away from Karwar. This beach is home to ‘Our Lady of St. Anne’s Church’. This was built by the Portuguese. ‘Project Seabird’ a Naval base is also located here. This is for the Indian Navy operations. You have a wide choice of different activities here. You can opt for river cruises, rock climbing, visit to a wrecked ship, dolphin watching and more. July is the best time to visit any beach in Karwar. 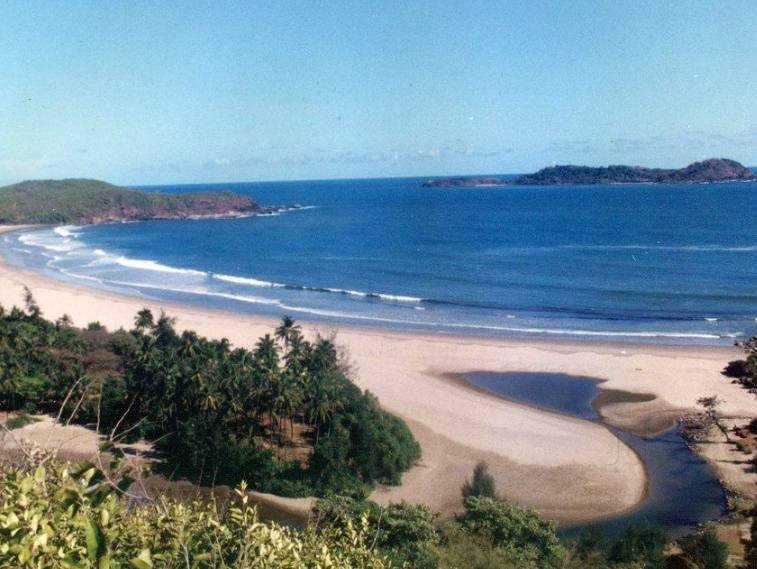 On either side of the Koodi Bagh beach, you have palm trees. You can see the Kali River joining the Arabian Sea at one point. You have a wide choice of different activities here, like kayaking, banana boating and a lot more. 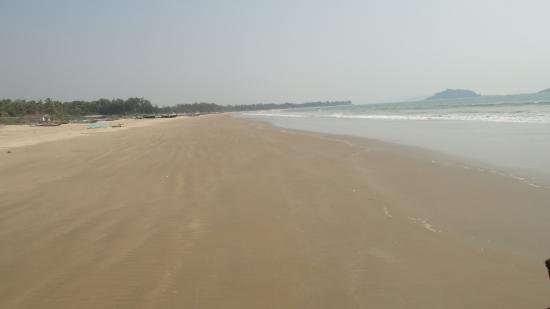 About 25kms from Mysore you find Nanjangud, a well-known and ancient pilgrimage center. This is also famous due to the temple that is dedicated...

Kodagu is the official name of Coorg. This is considered to be a hill station that is most sought after in Karnataka. This hill...